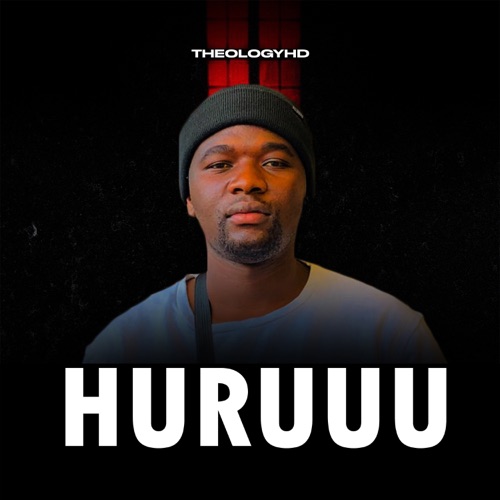 TheologyHD steps up his game once again with this new track titled Huruuu.

He drops the new track a single in blessing his fans for the weekend after his last delivery on 90T featuring MuziQALsthesh.