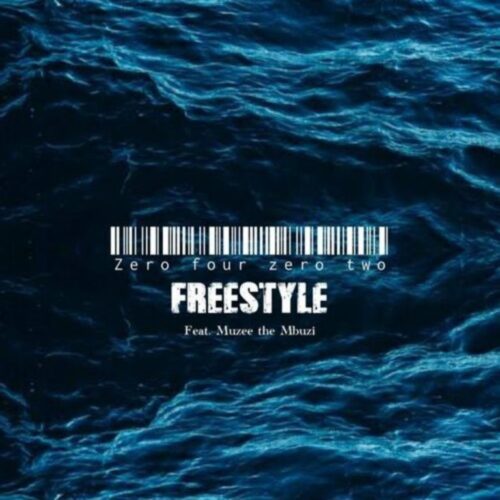 He makes this his second entry after he dropped A South African Christmas.

In 2021, he made his final appearance with the song Nkunzi Malanga. He’d previously appeared on Airdee’s Mahala, DJ pH’s Serious Street Remix, and a few others.

He drops this new track, giving his fans yet another banger for the year.