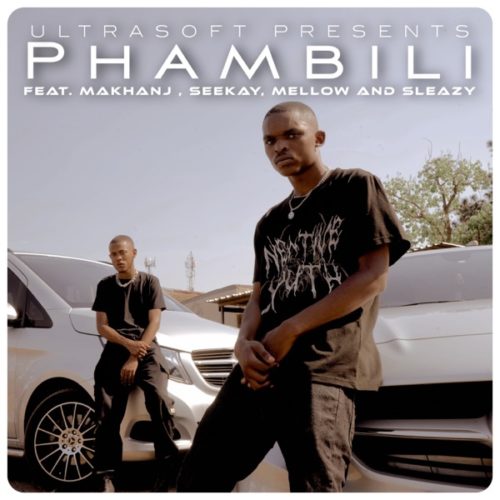 Another hit song produced by Mellow and Sleazy as they continue as duos.

Making sure there’s something to bank on for the weekend, they drop this new track.