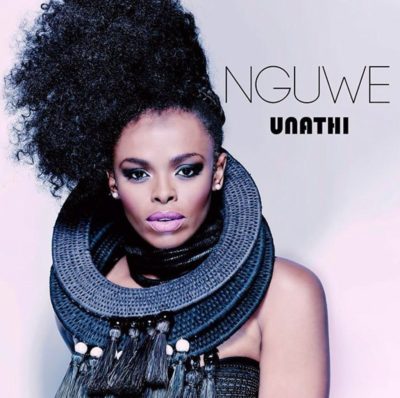 Following her big exit from Metro FM, Unathi has released her first single since the departure after putting in work in the studio. Her new single is titled Nguwe. According to the superstar, the new single is for “that deep, sexy, passionate, soulful winter loving”.

Unathi has also made headlines in recent weeks after revealing she is now a traditional healer, describing it as an ancestral calling. Listen and download the new single “Nguwe” by Unathi below