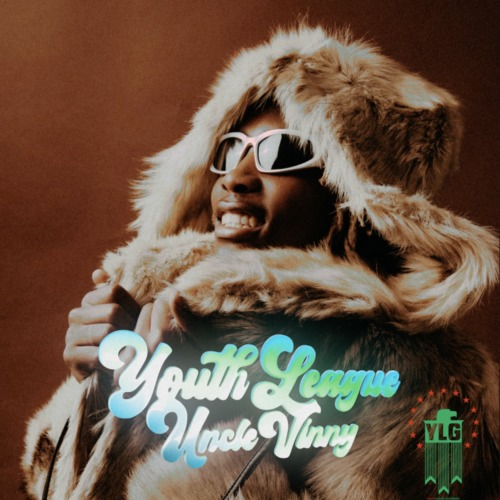 The South African dancer and influence is finally getting his way into the music industry.

He has been with the Major League DJs for a while and has definitely learned a few tricks to get started.

He was on the group that released 2000 alongside Smallgod, Major League, Guiltybeatz, and Westarzz.

Uncle Vinny makes his first appearance as he drops this new groove.