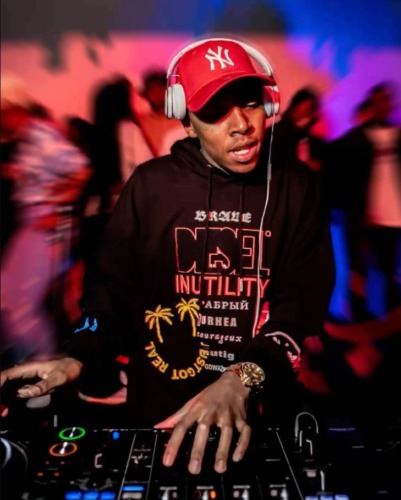 Vigro Deep goes lengthy on this new round titled The Lab Jonannesburg Mix.

The Amapiano producer is known for his bass lines as he stays on the groove for an hour-plus.

His most recent appearance was when he dropped his album titled Far Away From Home.

Giving his fans delight, he drops this new track.