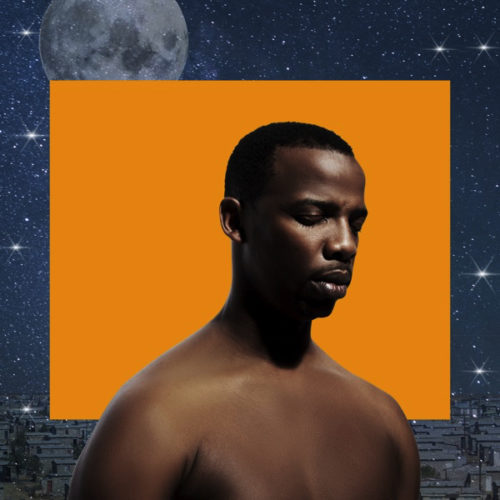 The Afro-House artist make this new work from his album titled Ghetto King.

In releasing the project to his fans, he also involved the effort of BlaQRhythm on another track titled 2am In Space.

Pushing the game forward, he drops this new track.