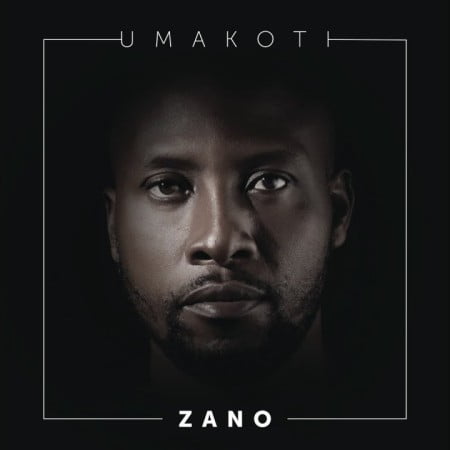 Umakoti marks his second hit single this year after he dropped an Amapiano genre titled Baleka. He has helped featured in amazing tracks like; MFR Souls’ Isithembiso, Heavy-K’ Imithandazo, The Truth About Us by Blaklez and much more from him.

Zano has always been considered by music lovers as one of the best male vocalist in South Africa, he continues to prove them right by coming through with his latest project