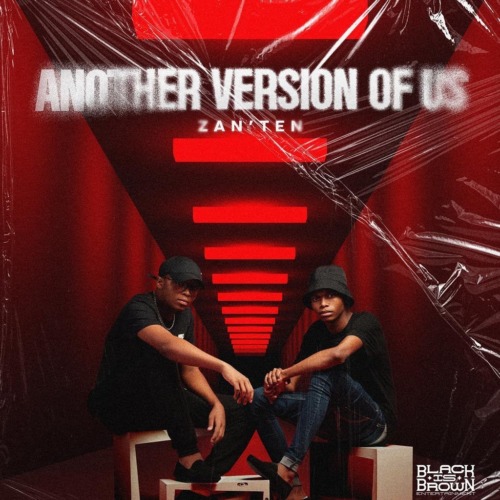 The Amapiano artists release the new groove from their upcoming project titled Another Version Of Us.

The project was said to drop on the 6th of May but has been changed to May ending.