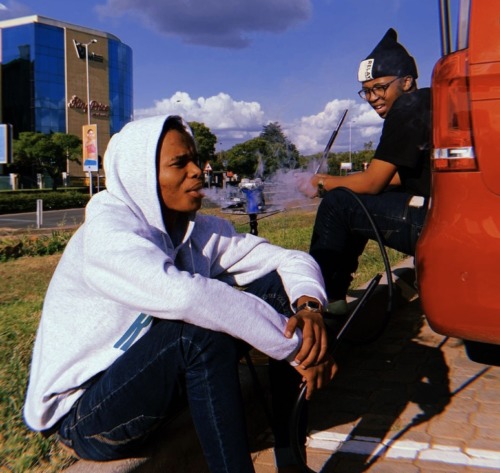 The Amapiano artists also have a project coming up May ending titled Another Version Of Us.