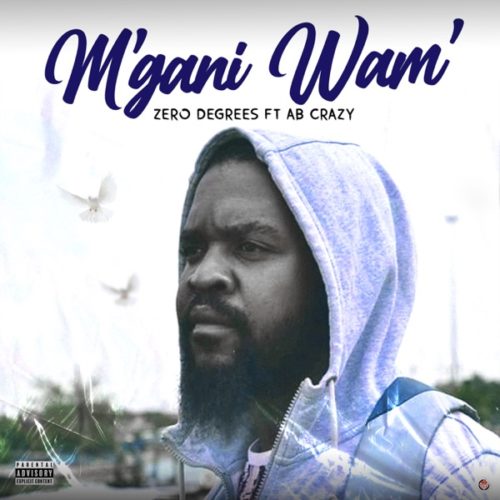 Coming as a duo performance, they make the weekend better with their best.