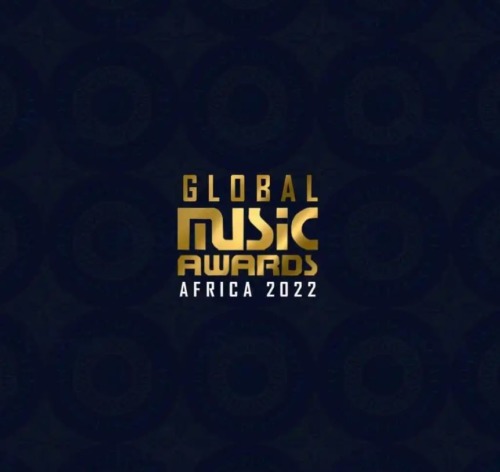 Global Music Awards Africa finally releases the winners of this year’s edition. The music awards hold different categories which almost but not all African countries artists are nominated into.

Among the winners for this year, South African artists have also proven to be victorious as they are also on the list.

The first on the list is Mr JazziQ who won the award for the producer of the year. He got nominated among other artists like Rexxie, Josiah De Disciple, and a few top producers on the list. Mr JazziQ has shown his standard to Africans as definitely to what he can do with the Amapiano Genre. He currently has hit songs like Gupta, Woza, VSOP, and more from his catalogs.

Emtee also represented the Hip Hop genre so well for South Africans as he won Hip Hop artist of the year. Artists like A-Reece, Sarkodie, Kwesi Arthur, and Ladipoe, got to shake the position with him but we guess Emtee’s work speaks the loudest.

Lastly on the list who brought an award for South Africans is Mi Casa who won Group of the year. This is a huge victory as the South African music group won over groups like Saulti Soul, Major League DJz, Cavemen, R2bees, B2c Soldiers.

Other artists from different African countries also got the position. See other top winners below:

Global artiste of the year – Stonebwoy

Female vocalist of the year – Simi

Album of the year – Wizkid

Collaboration of the year – Majoos

Popular song of the year – Kidi

Afrobeat artist of the year – Rema