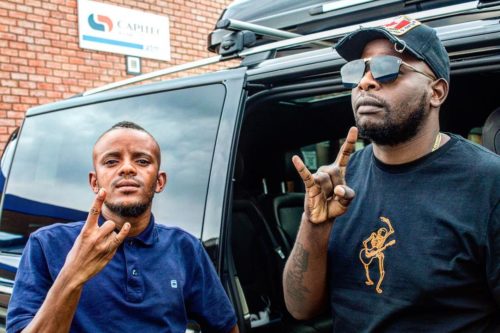 Kabza De Small and DJ Maphorisa have built the Scorpion Kings title and have been pushing it up.

They have shown the world the ability to start from nothing to something. Kabza De Small and DJ Maphorisa served the country Amapiano at its biggest game and have encouraged some artists to pick up the race too. It has also opened ways for new artists to show their skills in the industry.

Soon or later, just as much as we hate to hear it, they are going to watch back and reap what they’ve done as new artists fill up their shoes.

Making a shortlist, we bring the suggested producers worthy of filling their shoes. 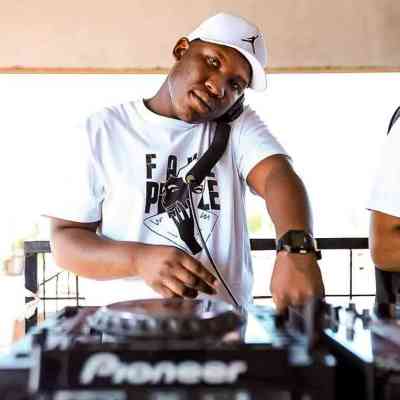 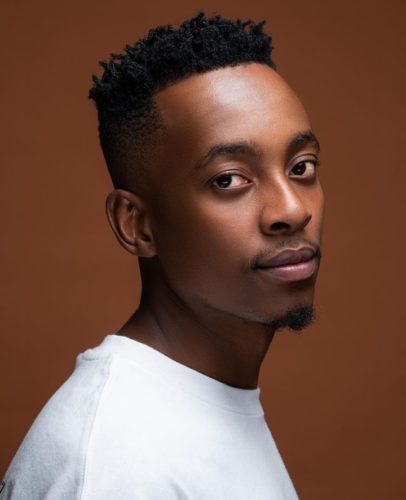 Over the years, Mas Musiq has always delivered dope progression of the bassline to his fans. He has been a blessing to any featured tracks as fans know he will hit the bars so hard to their taste.

Mas Musiq has given his fans cool basslines on tracks like Wami featuring Nia Lo, Bambelela with Aymos featuring DJ Maphorisa and Kabza De Small, and a few more.

Mas Musiq also happens to be one of DJ Maphorisa’s signed artists under Blaqboy production. 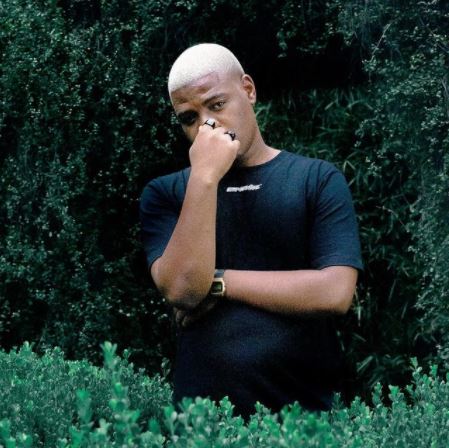 Tyler ICU as one of the most celebrated upcoming producers maintains his lane as one of the artists to look out for this year. He is known for his huge Amapiano version of Bella Ciao featuring Kabza De Small & DJ Maphorisa.

Tyler ICU is also under the production of DJ Maphorisa. 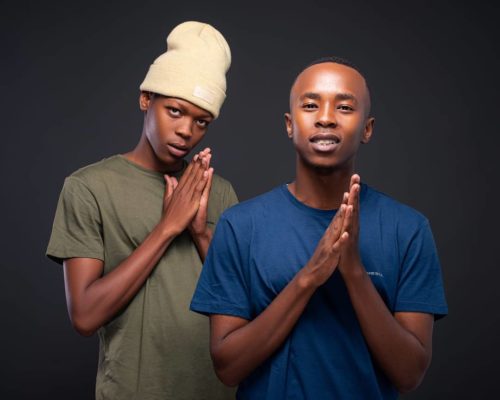 Sooner or later, the Scorpion Kings will take a rest and watch the young producers take charge and move things forward.