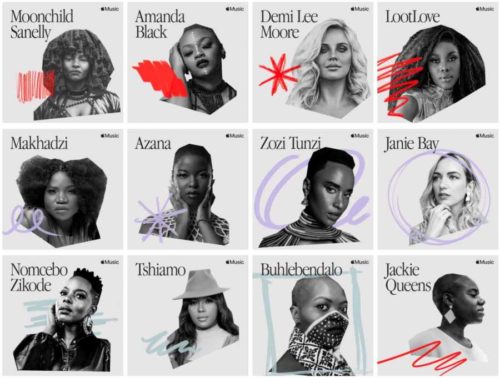 Apple Music has dispatched the third portion of its Visionary Women campaign to praise female creatives that have formed, moved, and improved the neighborhood and worldwide music scene.

The mission was dispatched as a feature of South African Women’s Day on 9 August.

Moonchild Sanelly also took to her page to share her playlist in dedication to the campaign.