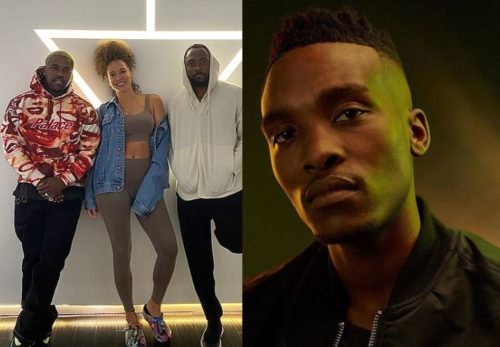 After South Africans had trolled and dragged Megan for plagiarizing, the rapper came out to accept being the thief and not Megan.

In a video shared on Instagram, Will.I.Am apologized to Megan first and said he got the song credit wrong, and it was late for him before he could make rectifications.

Before concluding his words in the video, he called out DJ Lag and apologized. He applauded the DJ’s music production skill.

“My apologies to ⁦@MeganRyte for the ⁦⁦situation with ⁦@RealDJLag …I made the mistake not Megan..” the rapper tweeted. 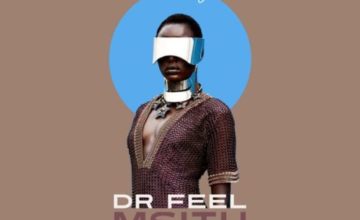