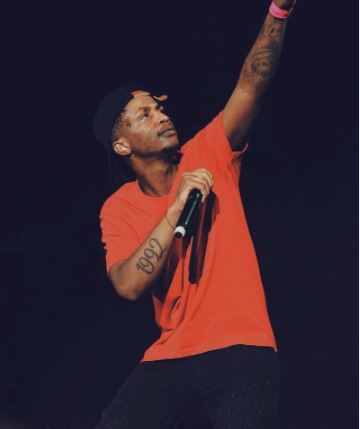 Fans have approved the album really worth the hype and got so much love from the whole industry.

Taking it worth in the industry, Audiomack has announced the album now records a million plays and more.

In promoting the album, he also released Laqhasha featuring Flash Ikumkani & Lolli Native, which also came from the album.