B3nchMarQ and A-Reece to roll in “New Friends” video 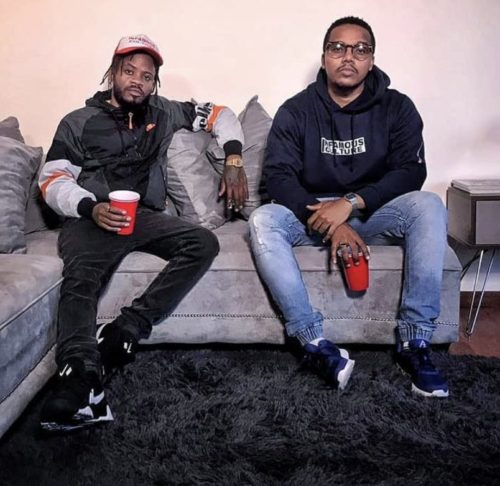 B3nchMarQ and A-Reece are rolling in the official music video for their joint track titled New Friends which came off B3nchMarQ’s album titled Power Trip Album.

Tkay shared a teaser on Twitter of the video with his verse solemnly in the background at a garage stop as they rolled in the camera with A-Reece.

This shows how much effort B3nchMarQ are putting into their album in pushing things moree forward.

The release date is still yet unknown, but B3nchMarQ puts their fans on the release journey. 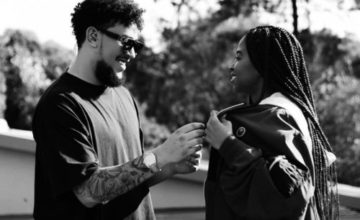