Black Motion clear the air on their split – Watch 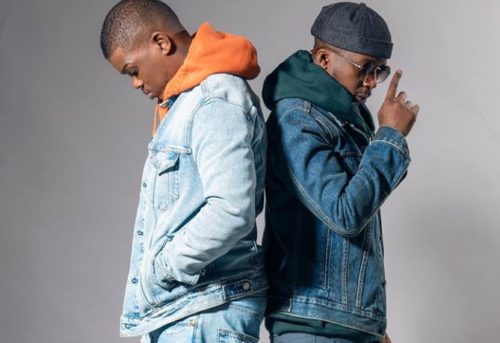 Black Motions have finally come out to speak about rumors of them splitting.

The titled which says “The Last Chapter” triggers thought that they are planning to split.

Dropping a 41 track album which is in celebration of their 10 years together also got fans thinking they are indeed breaking up.

After perceiving people’s thoughts, the duo addressed the issue in a video shared on social media.

According to them, they have no plans of splitting, and they hope to be together for another decade.

The Last Chapter title and 41-track is to celebrate their past 10 years together.

There’s a lot of pressure putting an album out all over the world and hoping that people everywhere will like it. Thanks for the LOVE..!

Dinky Kunene drops a new one from his EP titled Healing featuring MDU aka TRP....