Busiswa – My Side Of The Story (Album Tracklist) 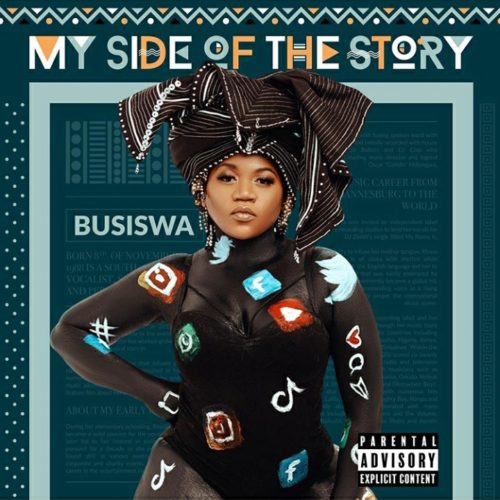 Busiswa shows how fast she delivers as she prepares her fans ahead of Friday on her new album project titled My Side Of The Story.

In the upcoming album, she will be holding 12 amazing tracks in it with amazing artists.

She will be opening the album with Dunnie as they both appeared on Love Song before delivering the album to DJ Tunez on the second track.

Crediting the producers, she includes the producers’ name in it too as she appreciates every little work done on the album.

Features like Oskido, Mr JazziQ, Busta 929, Zingah, Kabza De Small, DJ Maphorisa, Vyno Miller, and other amazing artists appear on the album as they help in delivering the track to her fans.

Just a week behind, she delivered Makazi with Mr JazziQ as she made sure she increased the anxiety of her fans concerning the album.

Looking forward to her, she drops the tracklist of My Side Of The Story. 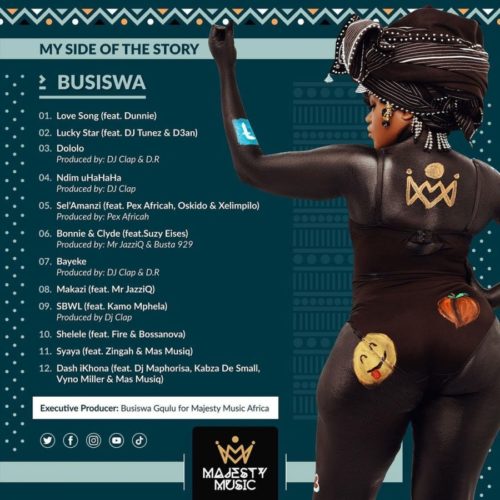 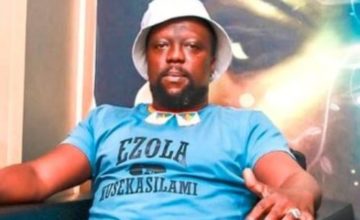 Zola 7 on battling with illness

Zola 7 reveals that his illness, epilepsy has made him face death several times. The...