Busta 929 has reportedly impregnated a 17-year-old 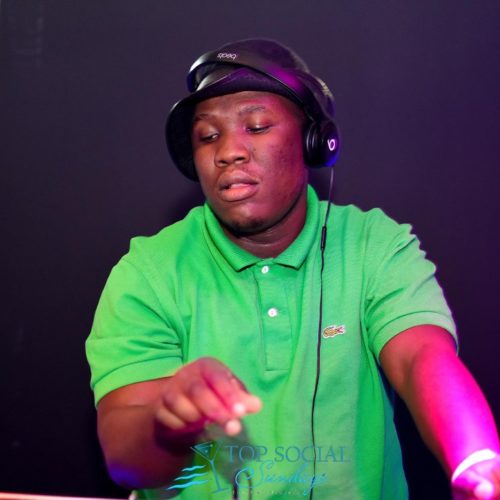 Busta 929 has reportedly impregnated a teenager who is 17-year-old.

A Twitter blogger named Musa, who is famously known for his controversial gossip revealed that the DJ is expecting a baby with a girl named Tshepang who is currently in Grade 11.

Busta 929 has impregnated a 17 year old girl named Tshepang who is currently in Grade 11. pic.twitter.com/BInhpFb4J4

It’s no news that Busta has a thing for young girls who are in their teenage years, as he’s been dragged several times over being spotted with a teenager in his home or in a private space.

The news was no shock to people but it’s garnered different reviews.

“Sometimes our anger can be misdirected. The legal age of consent for sex is 16 and Busta impregnated a 17-year-old. He did nothing wrong in the eyes of the law – he won’t be arrested,” a tweep wrote.

Check out other reactions below: