Cardi B brags about being single 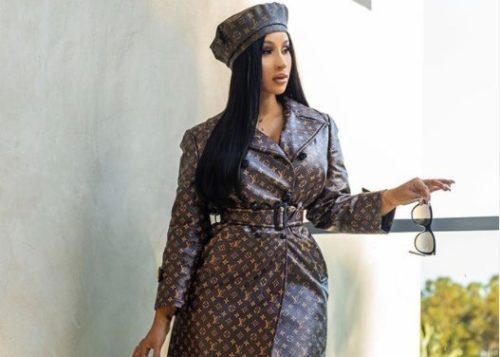 Cardi B confirms her new status of being single, and she’s super proud of it.

The American rapper says she is single, bad and rich.

Few weeks ago, it was reported that she filed for divorce from her husband, Offset.

It was also reported by People that Offset’s act of cheating triggered Cardi B’s decision of divorcing him.

This is the second time the couple have gone separate ways, and it appears to be for real this time around.

“Single, bad and rich. I do the controlling,” she captioned new post. 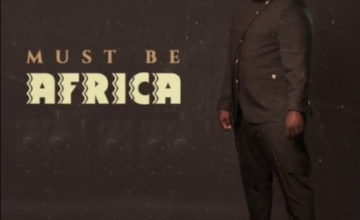