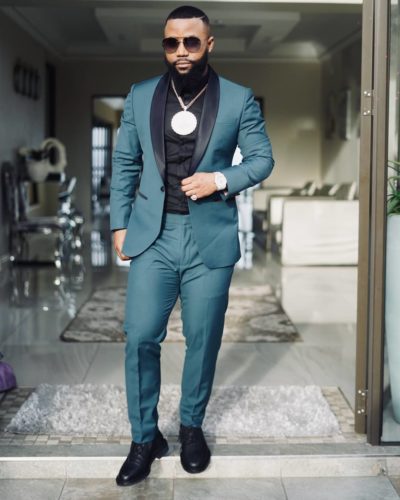 A fan of Cassper Nyovest as called the attention of others to Cassper liking pictures of half-naked women on Twitter.

Knowing Cassper to be the ladies’ spec, he also makes sure to appreciate every good thing that comes his way by liking their photos.

Attention was called to this when Prince Kaybee used Cassper as a meme in replying Pearl on Twitter. Explaining the look Cassper gave on the meme, the fan said “this dude on your meme is always liking half-naked pics of women right here on Twitter”

This dude on your meme is always liking half naked pics of women right here on Twitter..I wonder how his baby mama feels abt it

As they proved more on that, Cassper recently settled an issue with his fans when he retweeted a booty video which he cleared the air of why he did such.

As fans go through Cassper’s ‘like’ page, they also draw his attention to it as the latest father in the industry.