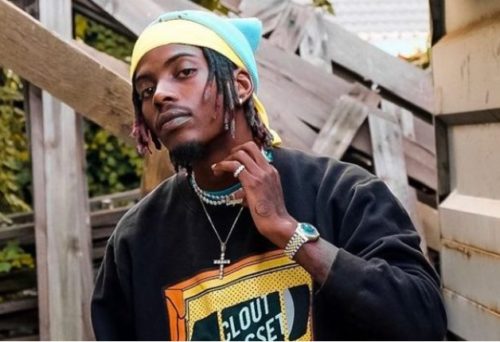 Flvme reacts to claims that the lyrics of his rap songs focuses more on s*x.

The Twitter user who made such claim, further said it appears that the rapper is addicted to it that’s why he raps about it every time.

However, the rapper didn’t loose it while reacting to such claims, as he further added some other things he’s addicted to, which influences his rap songs.

In response, the rapper included money and weed and some fans agreed to his claim, while a few others said it’s a bad influence.