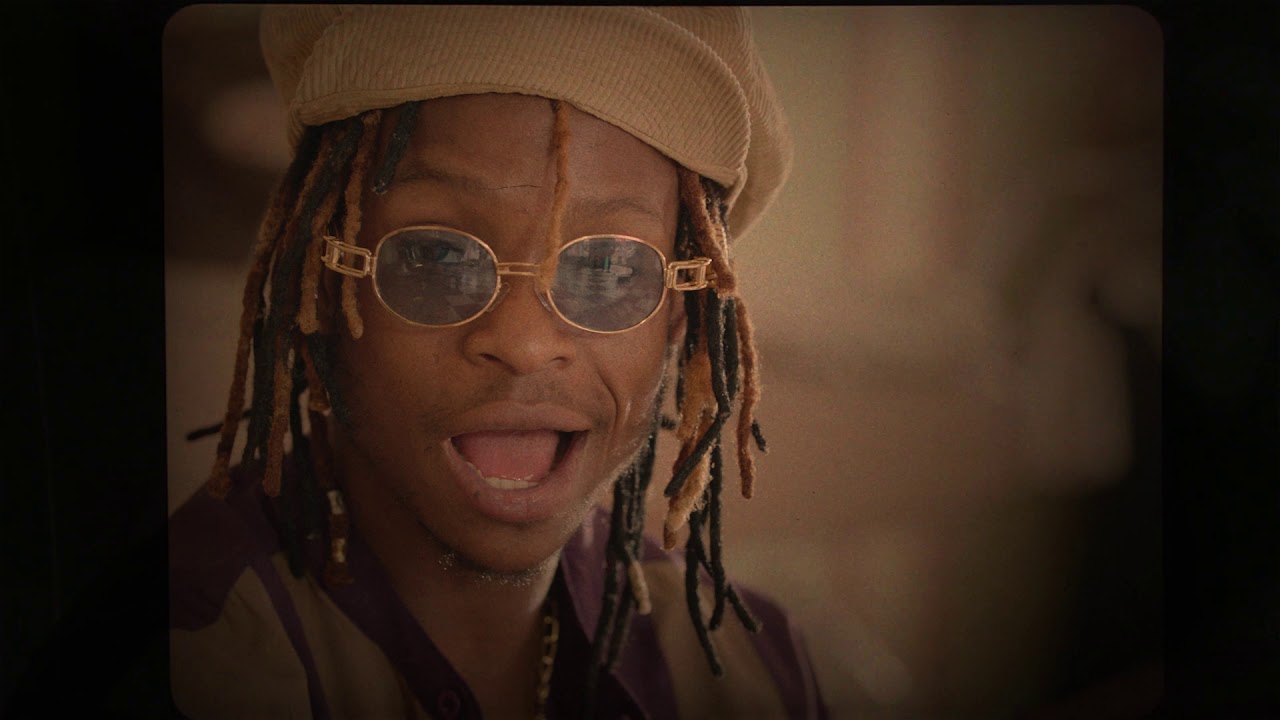 This success wasn’t achieved alone, Nasty C and Tellaman also contributed to the success as they both featured on the hit track.

Right Now was officially released last years, much attention was not given to it until he appeared on AKA’s official video for Energy. 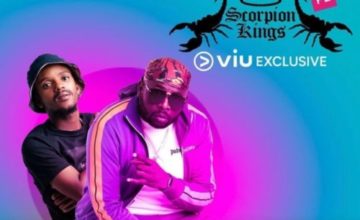