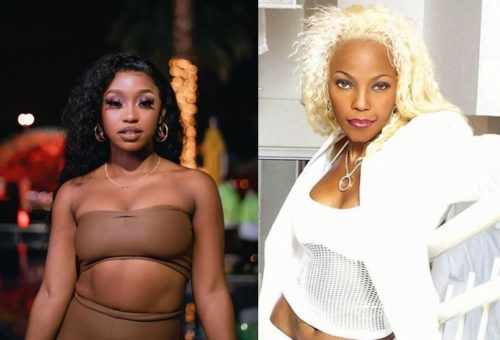 Kamo Mphela trends on social media as people react to the comparison of the fast-rising star with late Lebo Mathosa.

The debate was triggered with a tweet which reads: “I’m calling it. Kamo Mphela is the new age Lebo Mathosa.”

Upon seeing the tweet, South Africans sparked with a mix of rage and happiness.

While some claimed that the late star was disrespected with such claim, others said Kamo is either a reincarnation of Lebo or the tweet is true.

“Can we not compare Kamo Mphela to anyone, she’s creating a legacy of her own. She’s so talented,” Miss Pru DJ said.

Check out Mzansi’s reactions below:

Yal could have compared your Kamo Mphela to at least Chomee, but instead chose a whole Lebo Mathosa?? Oh Wow! pic.twitter.com/2HbnQBiWQy

Kamo Mphela doesn’t need to be the new Lebo Mathosa…she can build her own legacy. pic.twitter.com/3G2CX1jXvs

Before I decide whether or not Kamo Mphela is the new age Lebo Mathosa or not, I’d first like to hear her sing Lebo’s part in Magasman. pic.twitter.com/NE5PnuVg7C

Don’t disrespect the late Lebo Mathosa like that anyway Kamo Mphela is great dancer and she is doing good for herself.

My Grandparents and Parents don’t know Kamo Mphela, but they can sure tell you a lot about Lebo Mathosa. I hope you understand https://t.co/prwAk9owlx

The audacity y’all have for comparing kamo mphela with Lebo Mathosa🙌 Kamo she’s in her own lane doing her own thing keep the comparisons of Lebo out it pic.twitter.com/MjScXPifdG 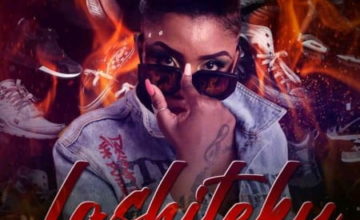