Lucasraps promises new accomplishment for his next release 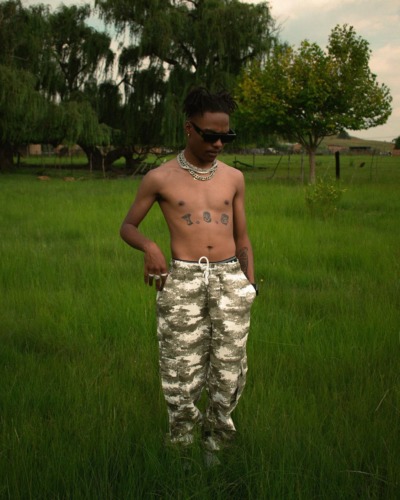 South African Hip Hop artist, Lucasraps, promises a new accomplishment upon the release of his next single. The rapper is one of the few who started 2022 so well by dropping an EP early this year titled 4 DE MAMI’s EP.

In taking his space in the industry, Lucascraps has assured his fans that his next song will be the biggest song in the country.

More details about the release still remain unknown but Luca has promised what to expect.