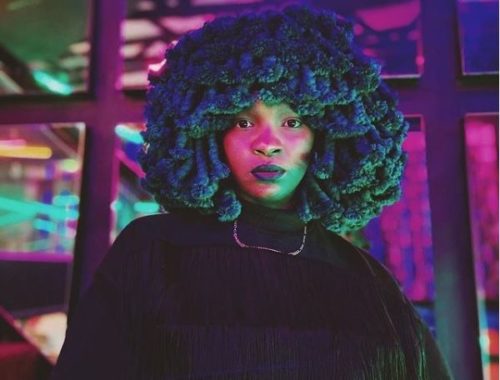 Moonchild Sanelly is heartbroken by the passing-on of her most favourite cousin.

Taking to social media on Monday, the singer shared a black and white photo of the young man and revealed that he’s dead.

“My fave cousin is gone RipSisanda,” she tweeted.

Moonchild’s life has been full of fun despite working hard, before this sad event occurred.

Some days ago, she was elated seeing herself on New York, Time Square billboard, she also premiered her reality show titled, Woza.

The singer has a record of amazing achievements, which are beyond the walls of South Africa. 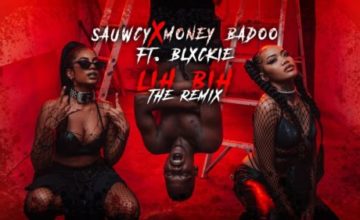 Sauwcy and Money Badoo take it to a new level with a new remix titled...