Reason – I am the best rapper in SA 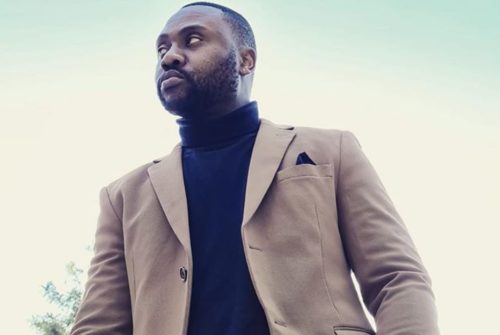 Reason believes he is the best rapper in South Africa.

He claims no-one can outrun him on being the best, though he isn’t fighting the position of being the hottest or biggest music artist.

Reason revealed this claim on his Instagram story, after he was questioned by a social media user, if he believes he is the best rapper in SA.

Few months ago, Reason was seriously dragged on social media after it was revealed that he featured Boity on a single.