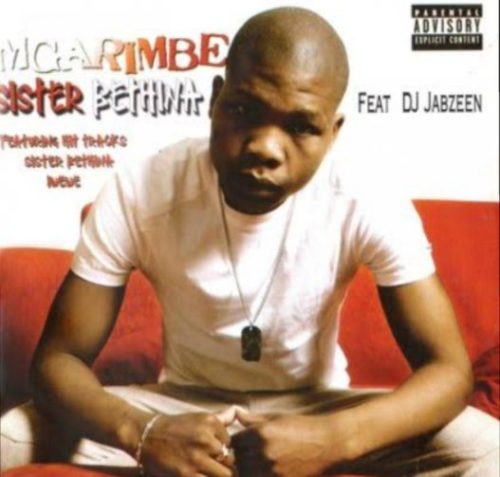 It’s Heritage Day in South Africa, and her citizens are in their feelings over the old hit single, Sister Bethina.

The song trends on social media as people are torn between Jerusalema and Sister Bethina.

After President Cyril Ramaphosa announced the Jerusalema dance challenge to celebrate freedom, most South Africans said Sister Bettina should be more respected due to the mood it puts them on.

It might be an oldie, but forever a goldie.

Video of a small group seen switching their mood after the DJ played the old hit song, got people talking.

There a few other videos which expressed people’s love for the old hit single.

This is their #Jerusalemachallenge which they practiced for 😂

Which one was best? Sister Bettina or Jerusalem?

Then they say Sister Bettina is not a national anthem lol hai ngeke sbali🤣😭😁 pic.twitter.com/NxZikxIGqE 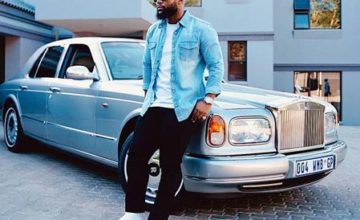 Cassper Nyovest has a lot of tales to reveal about his COVID-19 experience and how...