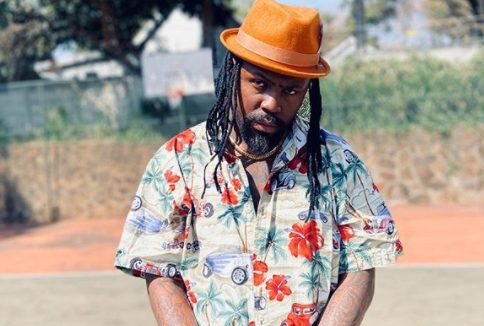 “Mbuzi” means goat, so he is basically about to prove being the GOAT of the game.

The cover art also depicts the mixtape title, as he is on the cover with 2 horns on his head, and 2 other goats by his side.

Stilo premiered the official Longform music video for “Seven” on YouTube, in April, 2020, and it’s hit over 30k views.