The Big Hash appears on the FIFA23 Soundtrack Line-Up 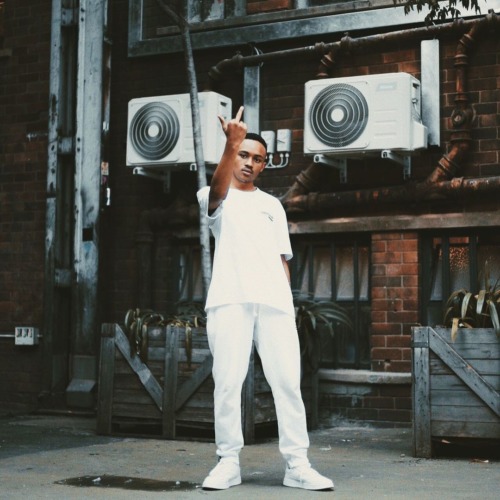 The console game is officially out today for those interested in upgrading their skills and players.

FIFA23, the FIFA video game gamers everywhere can’t wait to get their hands on it. It will also be the last time EA Sports and FIFA work together because the two are ending their nearly 30-year relationship.

FIFA23 comes with a whole lot of benefits like the FIFA Ultimate team, Women’s club football, Crossplay, and a few more on it. Controversies are also ongoing regards the rating of the new players.

On a bigger note of it, South African music is going on a big wave as Moonchild Sanelly also appeared on the soundtrack in 2022. The Big Hash got his featuring alongside artists like Joy Club, Tieks, and Koffee.

The Big Hash’s recent in the industry is also his single titled Home Run.