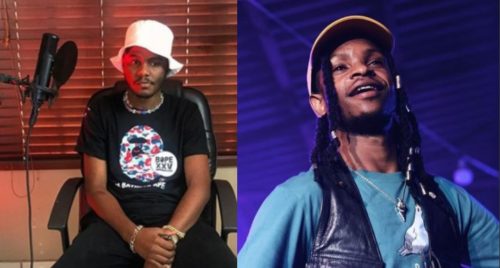 The two were able to organize the show during lockdown and it was viewed Live on Instagram.

Fans enjoyed it, but suddenly they stopped it.

However, the organizers are are bringing back the artists catalogue battle, but an advanced form.

@GeminiMajor and @TweezyZA are bringing back the artists catalogue battle 😤😤🔥🔥

Which artists would you like them to bring on the battlefield? 🤔#EvolutionOfHipHop pic.twitter.com/n1Ng0owxye

Details about the show is yet to be revealed.

During the few months the battle held,  the following artists battled, Nasty C vs Emtee, Okamalumkoolkat vs Riky Rick, Tshego vs Tellaman.