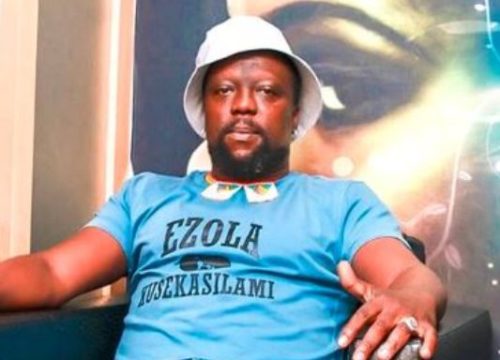 Zola 7 suffers in silence as he needs financial help to sort out his medical bills.

Few weeks ago, it was reported that some musicians visited the rapper following rumors that he’s struggling, but upon getting there, Zola said he’s fine and there’s no problem.

However, City Press revealed that his management has started a crowdfunding initiative to help sort his medical bills.

Few months ago, the rapper opened up about how he’s battling chronic epilepsy, and how it almost took his life.

“I lost a lot of weight over the past year. I was extremely sick, I was home and I was shaking. Everybody around me was scared I was going to die. I couldn’t eat well. I was eating Mageu, porridge and Fish.
“Nowadays I have to take medication twice a day just to get by. I was very sick during that song (with Cassper) and I think we did about 25 cuts. I was fighting to look normal, but I wasn’t. I was extremely very sick during that video.”
Some South Africans have taken to social media expressing how willing they are to help him. 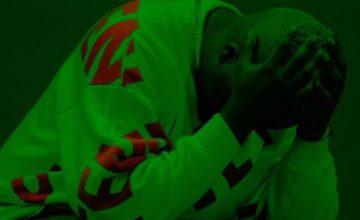