They express their skills visually as they show love and make their fans proud once again.

Bizzcuit knows the best-featured artist as PdotO did his best on the song.

PdotO still adds the best vibes to any given verse just like he did on Caution by Kewand & Mellow Don Picasso, Turn The Lights Off by Blaklez, Drama by Chad Da Don, and his single titled Best Rapper Alive.

Bringing something to the screens of their fans, they drop this new visual. 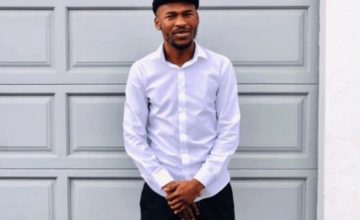