Costa Titch shows how hard-working he is as he drops the official music video of Nomakanjani.

He makes his massive appearance this year for his Titch gangs after dropping his album titled Made in Africa.

Some of the released tracks from the album are Phezulu and Thembi where he had our sexy Boity on the track.

Costa Titch also took a dive on this one after featuring DJ Maphorisa and Hip Hop hitmaker Riky Rick on Areyeng.

Representing his country bigger this time, he drops this new visual. 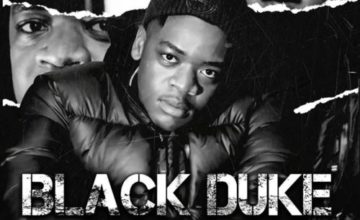