Fans have been waiting for this moment to see their legends release the visual of this project to them.

Major League DJs have been pushing their games well this year with amazing hits and mixes from them. Their last mix was with Kelvin Momo on Amapiano Live Balcony Mix B2B (S2 EP5) and their last featuring on Mshimane 2.0 by Stino Le Thwenny featuring K.O

Focalistic also opened the year officially from his side with Ke Star remix featuring Davido and Vigro Deep.

Releasing a new project together, they come officially on this new visual. 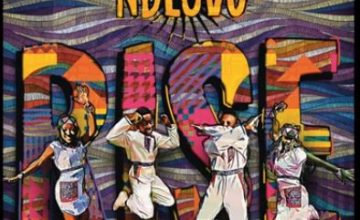 Ndlovu Youth Choir appears with a new single titled Wonderful World. They use their vocal...