She took the track from her latest album titled Spirit Of An OG where she housed 16 fabulous tracks with Boom Bap Intro before releasing the next track to Maggz on Ang’zanga.

As a new one from her, she appears brilliantly on her first official music video from Spirit Of An OG. 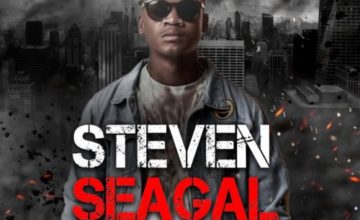