South African artists, Nobuhle, and Black Motion team up once again in dropping their official music video for Eloyi.

Nobuhle dropped the track from her album titled IMVULA.

She also worked with Sun-EL Musician on Sawubona which also came from the album.

Nobuhle still does her best in pushing the album forward as she drops the new visual. 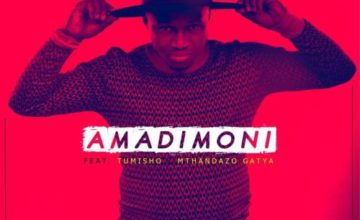