Upon the release of the audio, YoungstaCPT and April Showers drop the official music video for Kaasy?

The latest duo takes their time in delivering something huge to their fans visually.

YoungstaCPT continues to hold his game tighter and proving to be his best. He last appeared on Rouge’s Gear Box featuring Jackparow & Jay.

He also made another featuring on Kun Foo by DJ Kaymoworld.

Going ahead of the weekend, they drop this new project. 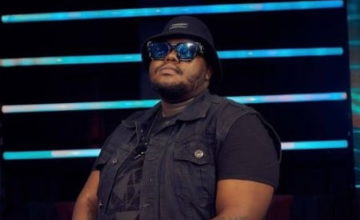