Zingah brings something new to his fans as he delivers his official music video for Collab featuring Emtee.

The track dropped off Zingah’s album titled Sessions At The Crib which housed 11 amazing tracks.

In increasing the anxiousness of his fans, he released Lead The Way featuring the South African rapper K.O and also dropped Crucial with AKA where two rappers combined together in such a grand style.

Promoting the album more, he drops this new video to the world. 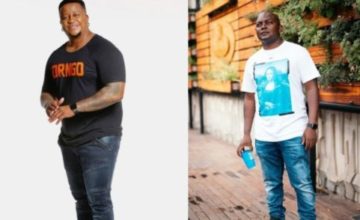 DJ Fresh and Euphonik have been ordered to go off air till the sexual assault...