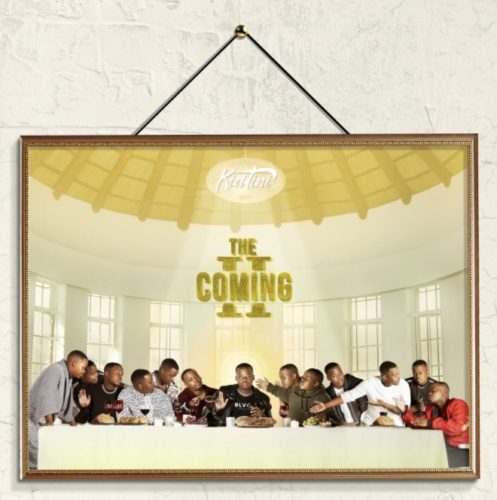 As the main man and he surrounded himself with duplicates of himself on the last supper table as he prepared his fans for something great.

The upcoming album holds 16 amazing tracks with amazing features in the industry.

Cutting the suspense, La Sauce opened the album first on the track Winning before delivering the next track to Malome Vector on Nana Thola.

Other tracks released tracks from the album include Sathane featuring the musical duo, Blaq Diamond, Habana Loka with Malome Vector, Bafana featuring Zakwe and Blaq Diamond. Winning with LaSauce, and a lot more on the album.

To have the full taste of the project and cutting the suspense, Kid Tini drops these amazing hits 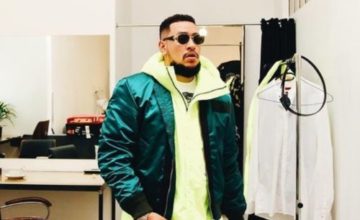 AKA gifts himself a luxurious Walt Disney designed pen ahead of his 33rd birthday. Taking...