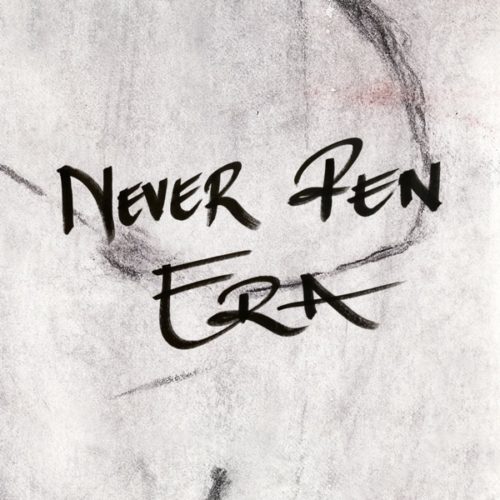 Priddy Ugly drops it as promised as he delivers his EP project titled Never Pen Era.

He makes it short and simple with just two tracks in it featuring only YoungstaCPT.

Coming off the EP, he dropped The Pen featuring YoungstaCPT and Spiritual Warfare.

Priddy Ugly made his last appearance on April 2nd Freestyle for his birthday.

Priddy Ugly had appeared twice with his two hits titled A Reminder To You and Rainbow.

He takes it to a new level on this track to his fans.