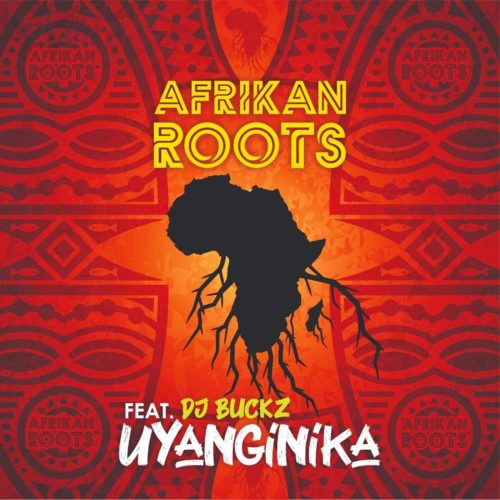 They team up on this and deliver Afro House in a cool style to their fans.

This makes it another appearance for Afrikan Roots after appearing on their album titled Prophetic Rhythm.

Debuting on this track, they come together for greatness and hit the streets.