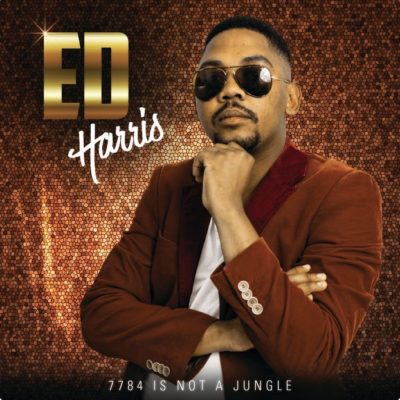 Buzzing music producer Ed Harris has released his debut studio album 7784 Is Not a Jungle following a music deal with Kalawa Jazmee.

The highest point of the album is the instant hit iDimoni (Remix) which featured DJ Maphorisa, Busiswa and co. Stream the album from the Western Cape DJ / Producer below 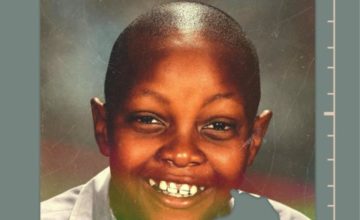