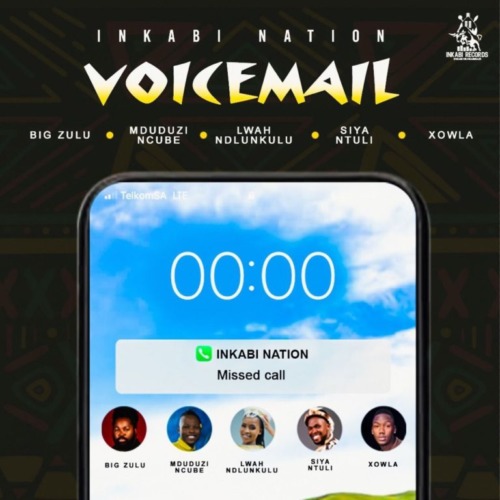 The artist openly speaks about the hidden spaces ladies put men by ignoring them in this song.

He drops this new track not long after he was featured with Anzo on Gigi Lamayne’s song titled Empini.

The Hip Hop artist also dropped a tribute song for Riky Rick on A Tribute To Our Friend & Brother (Lala Ngoxolo).

After unleashing  Ivolovolo featuring Xowla earlier this year, he has been keeping his fans entertained.

In serving his fans something creative and unique, he drops this new groove.