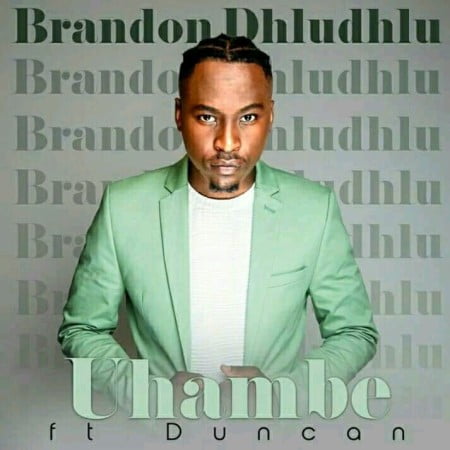 As one of the finalists in the Idols SA, he drops his special debut to let his fans have a better taste of what he can do.

His fellow contestants also made their special debuts as Zama appeared on Ndizobizwa while Mr Music also appeared on Ngikhethe Kahle.

As he prepares ahead of what the feature holds, he makes a special appearance with Duncan.