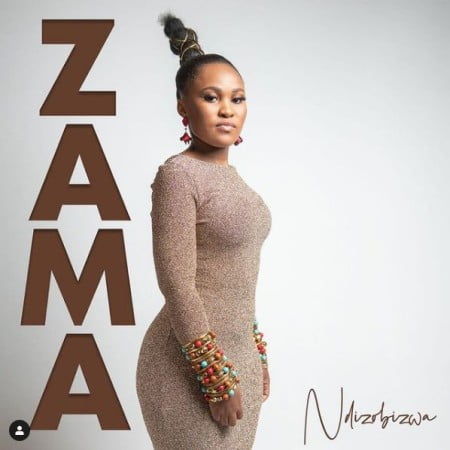 Upon advancing to the grand finale, Zama shows another side of her talent on this track titled Ndizobizwa.

As an 18 years old lady, she has been taking care of the stage and delivering to her fans in such an amazing way that makes them want to hear from her always.

The Idols SA has been unveiling different talents as the two other finalists also dropped a single each with Mr Music on Ngikhethe Kahle and Brandon on Dhludhlu Uhambe featuring Duncan.

Supporting talents in the industry, Prince Kaybee also played his part where he gathered the talented females together on his massive project titled Project Hope.

Just what we want from a country to unveil new talents, Idols SA plays their part. 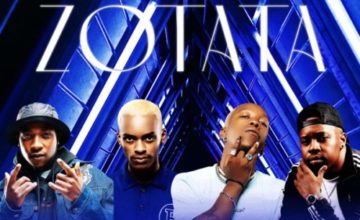