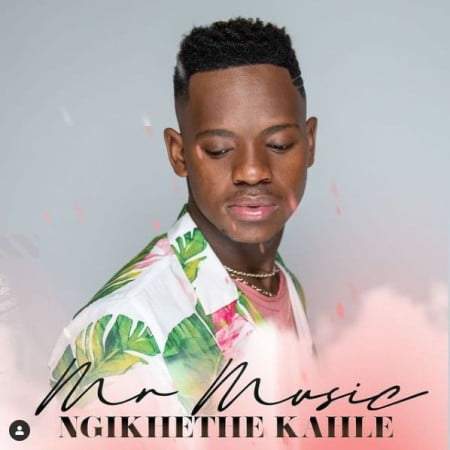 Mr Music shows us apart from his swags, he has something more to offer as he drops Ngikhethe Kahle as his debut single.

With over 22 million votes cast, himself and Zama soared higher to another level in the contest.

Zama also released her single Ndizobizwa where she also proved to her fans she can also deliver something nice to them apart from holding the mic on the stage.

Their last contestant Brandon also released his single on Dhludhlu Uhambe where he featured Duncan on it to make it worth his time.

As we smell greatness from them upon completion of their competition, they make sure to give their fans something worth their vote and support.