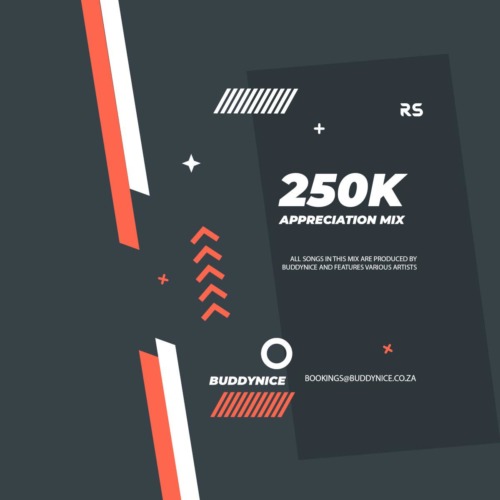 He drops this new track after he recently opened the year with his EP titled Bush Doctor.

The Afro House producer has been consistent since last year by dropping EP projects to his fans.

He made his last appearance when he dropped Oceans EP. The month before, he also dropped another EP titled Back in Time EP.

Growing his territory once again this year, he drops this new project.