They drop the groove on a new level to their fans in pushing their games forward.

He Jaivane also went on Amapiano groove with his mix titled  Lastborn’s Corner (Katlehong Vibes) which also held the efforts of Muziqal Tone.

Hitting the bars strongly again, they drop this new track. 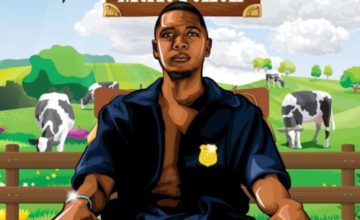